the lights are on, but there's nobody home/ one sandwich short of a picnic

Both phrases amount to the same thing: the person spoken of is vacant & stupid, like τοὔστριψε ἡ βίδα. There are many phrases in English, describing such a person. This is a collection:-
a sandwich short of a picnic
a few beers short of a six-pack
one brick short of a load
not playing with a full deck [of cards]
to have bats in the belfrey
to have kangaroo loose in the top paddock
as crazy as a sack full of ferrets
out to lunch
as nutty as a fruit cake
as mad as a hatter
the lift doesn't go to the top floor
the lights are on, but nobody's home/upstairs
to have a screw loose
not the sharpest knife in the drawer
not hitting on all six cylinders
not the sharpest tack in the box
a few fish short of a hatstand
a few penguins short of a lawnmower

Examples:-
-All she does is watch TV & say 'Really, omg, he is, like, drop dead gorgeous!'
-I think the lady down the road is a few sandwiches short of a picnic — you often hear strange bangings at odd hours in the morning.
-That guy might be one card shy of a full deck — he thinks that substitute sugar is really a government tracking system

a) How many common Greek equivalents can colleagues think of &
b) Could anyone translate into Greek the above sample sentences marked in bold letters?:inno: 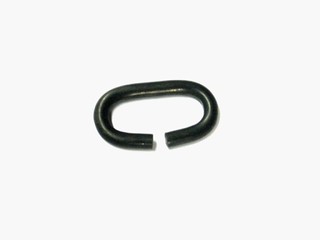 Themis said:
Μια βιαστική σταχυολόγηση:
If you gave them a penny for thoughts, you'd get change.
The hard drive is spinning but the OS hasn't been installed.
A few bristles short of a broom.
A poster child for birth control.
Shipped but not delivered.
A few bits short of a byte.
If their nose was on upside down they'd drown in the rain.
Couldn't find their way out of a paper bag.
One IQ point above brain death.
Any slower and he'd need to be watered once a week.
Was hiding behind the door when they passed out brains.
Batteries not included.
If brains were dynamite, they couldn't blow their hat off.
As quick as a snail crossing super-glue.
Not wrapped too tight.
Can't find their butt with two hands and a road map.
If he went any slower he'd have to speed up to stop.
If brains were electricity, they wouldn't have enough to light a firefly.
Click to expand...

Lexicographer Jonathon Green selects the slang words and expressions that encapsulate the age in which they were coined.
...

Not all there
Slang fails on caring, sharing and compassion but it does a good insult. Modernity lacks the 18th Century's excellent "you are a thief and a murderer: you have killed a baboon and stolen his face" but there is much on offer. Slang, as noted, pooh-poohs political correctness and has no time for euphemism, however justified, and while mental-health professionals might deplore the fact, lists a wide range of terms it defines as "mad". The over-riding image is "not all there". Take your pick from:A couple of chips short of an order, a butty, a happy meal or even a circuit-board, a few bob short of the pound, a few snags short of a barbie, one brick short of a load, one sandwich short of a picnic,one stop short of East Ham (yes, "barking") or two wafers short of a communion.
...
Click to expand... 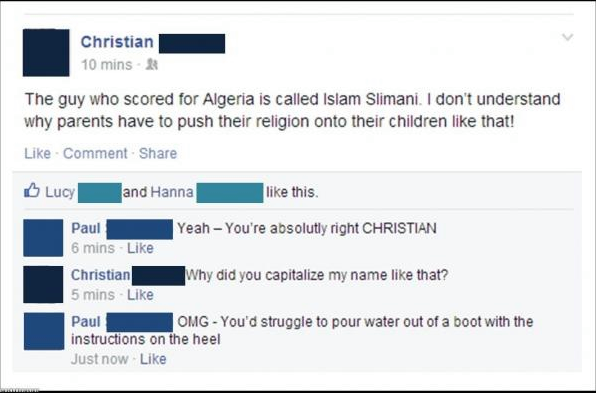 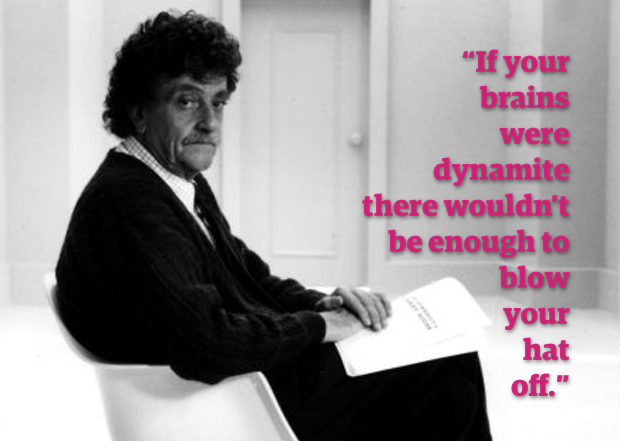 "If your brains were dynamite, there wouldn’t be enough to blow your hat off."

Wow,wow,wow!! This list is enough to drive me mad! Can any colleague translate the above sentences & I will be beyond madness. Indeed, away with the fairies...