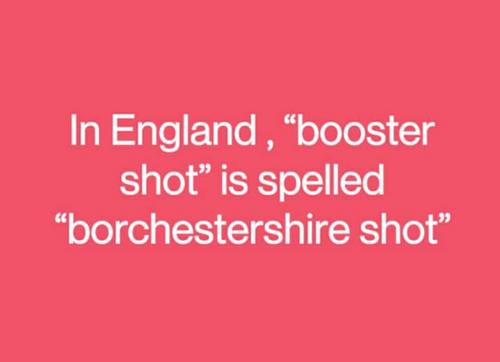 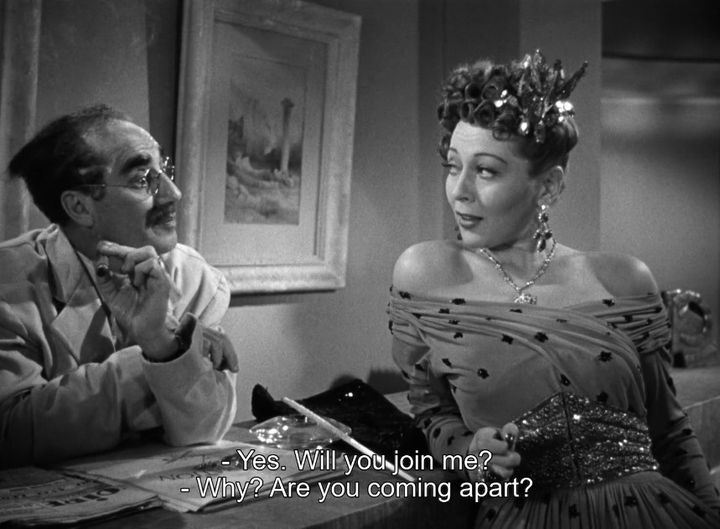 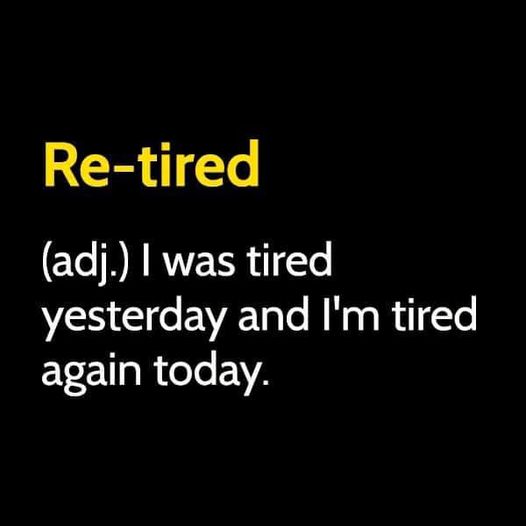 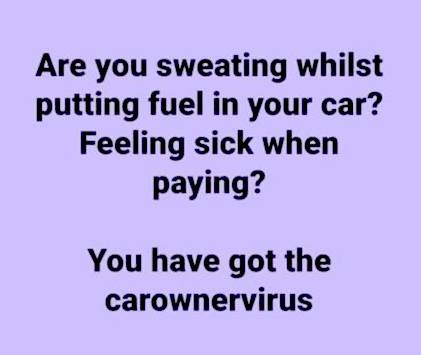 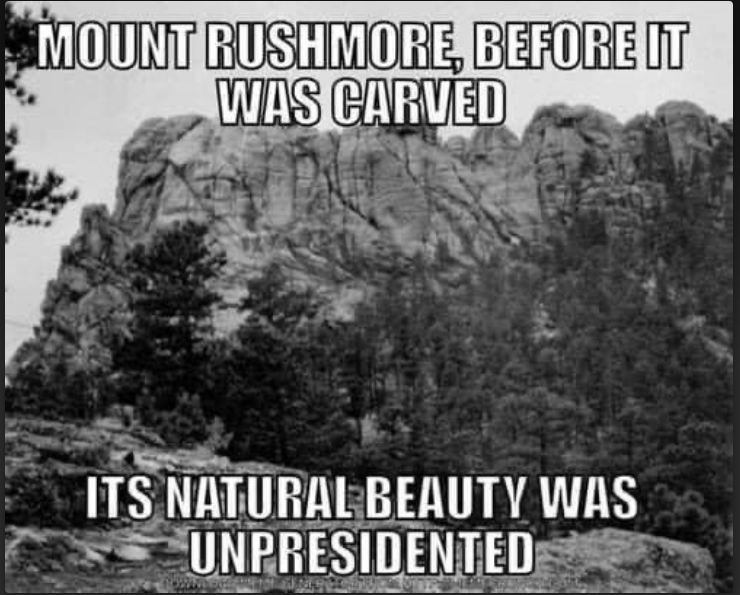 Now that's what I call an unpresidented spelling error! :)

Two prawns were swimming around in the sea one day. The first one was called Justin and the second one was called Kristian. They were continually being chased and threatened by the sharks that inhabited the area.

Eventually Justin had had enough. He said to Kristian, "I'm fed up with being a prawn. I wish I was a shark, and then I wouldn't have to worry about being eaten all the time."

As he said this, a large mysterious cod appeared and said, "Your wish is granted!" And believe it or not, with that Justin turned into a fearsome shark.
Kristian was horrified and so immediately swam away as he was scared of being eaten by his old friend.

As time went by, Justin found his new life as a shark to be boring and lonely. None of his old friends would let him get near them as they thought he would eat them and so they just swam away whenever he approached. It took a while, but eventually Justin realized that his new menacing appearance was the cause of his sad plight.

Then one day he was swimming all alone as usual when he saw the mysterious cod again. He thought it'd be better if he could go back to his old life so he swam to the cod and begged to be changed back. The cod worked his magic and suddenly Justin was a prawn once more.

With tears of joy streaming down his cheeks Justin swam straight to Kristian's home.
As he opened the coral gate, the happy memories came flooding back. He banged on the door and shouted, "Kristian, it's me, Justin, your old friend. Come out and see me again."

Kristian replied, "No way! You're a shark now and you'll just eat me. I'm not being tricked into being your dinner."
Justin shouted back "No, I'm not a shark any more. That was the old me. I've changed...
I've found Cod. I'm a prawn again Kristian."