pizzled
The feeling you get when someone whips out their Blackberry aka crackberry or cell phone and begins having a conversation with someone. It's a cross between pissed off and puzzled. 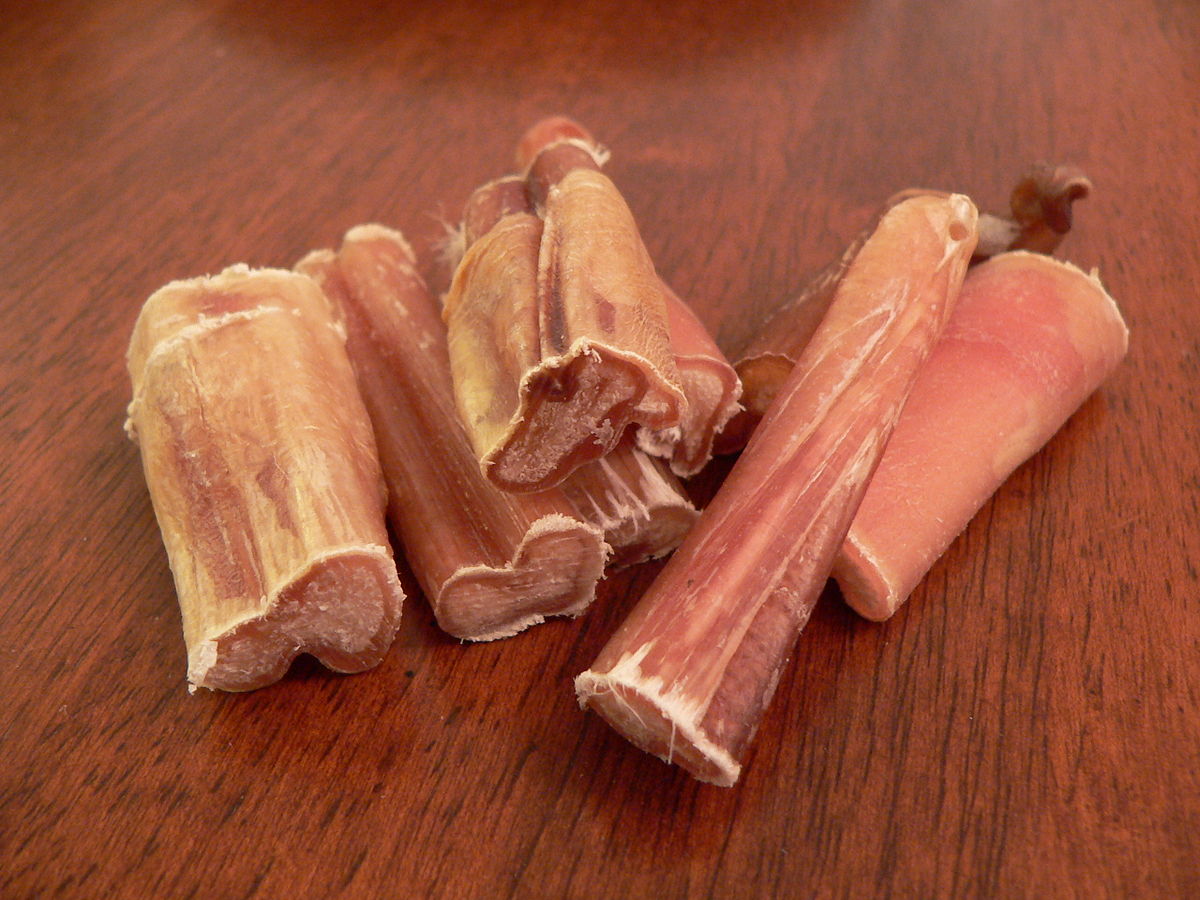 It is also known, at least since 1523, especially in the combination "bull pizzle", to denote a flogging instrument made from a bull's penis. It derives from the Low German pesel or Flemish pezel, originally from the Dutch language pees meaning "sinew".

antongoun said:
It is also known, at least since 1523, especially in the combination "bull pizzle", to denote a flogging instrument made from a bull's penis. It derives from the Low German pesel or Flemish pezel, originally from the Dutch language pees meaning "sinew".

Cayman News | 13/10/2010
(CNS): Police have confirmed this evening that they are investigating a report regarding an assault on a man which took place in Bodden Town Road last night at around 6.40pm. CNS understands from unconfirmed reports that the male assailant was a well known member of the Bodden Town business community whose weapon of choice appears to have been a dried cow cod (a bull’s penis). Police told CNS they were unable to offer further details on either the weapon or the identity of the man who allegedly committed the assault. A spokesperson said that no arrests have yet been made and enquiries into the incident were ongoing. Meanwhile, Bodden Town MLA Dwayne Seymour has been charged by police in connection with a fight at Cayman Beach Suites earlier this year.

Police confirmed that a 41-year-old man has been charged in connection with an incident which occurred at the Grand Cayman Beach Suites onSaturday 1 May 2010. “The man has been charged with attempting to obstruct, prevent, pervert or defeat the course of justice. It is anticipated he will appear in court on 9 November 2010,” a police spokesperson said.

At the time of the incident, Florida based personal trainer Garrone Yap claimed he was assaulted by Seymour and another man outside the hotel. All three men were arrested, but Yap was released without charge.

The pizzle as a "weapon of choice" brought this video to mind - and Christopher Walken dancing.