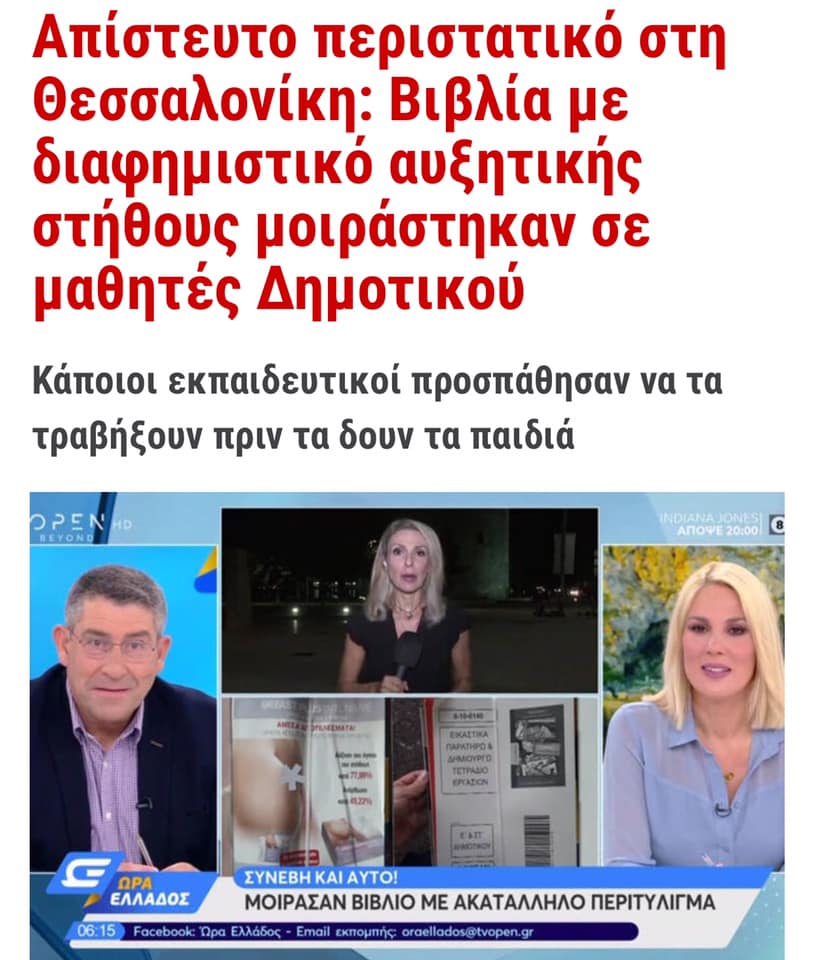 Staff member
...
Countdown’s resident lexicographer Susie Dent has testified to the effectiveness of lalochezia, or “the use of swearing to alleviate stress and frustration”, after discovering that her new book Word Perfect was printed with a host of typos.


Dent said on Thursday that she had just found out that the initial printing of Word Perfect, which is described by its publisher as a “brilliant linguistic almanac”, had been completed using an early version of the text. “I’m so sorry about this. I’ll be in touch as soon as I can with details on how we’re going to fix it,” said Dent on Twitter, where she described herself as “gutted” over the error.

Her publisher John Murray also apologised. “We’re very sorry that, due to a printing error, early copies of Word Perfect are not word perfect. We’re taking urgent steps to recall these copies, reprint and resolve this swiftly,” it said, adding that customers needing a replacement should get in touch. However, copies have already made it to many UK bookshops.

Dent told the Times: “I just opened it up and saw there was something wrong in the acknowledgments. And then I had to close it because I felt a bit sick. There are quite a few errors. I haven’t counted them and I don’t really want to.”

Dent has appeared in the Channel 4 quiz show Countdown’s Dictionary Corner since 1992. In Word Perfect, she provides the stories behind a word for every day of the year, from why May Day became a distress call, to the meaning of “snaccident” – unintentionally eating a whole packet of biscuits.
https://www.theguardian.com/books/2...-book-word-perfect-printed-with-host-of-typos 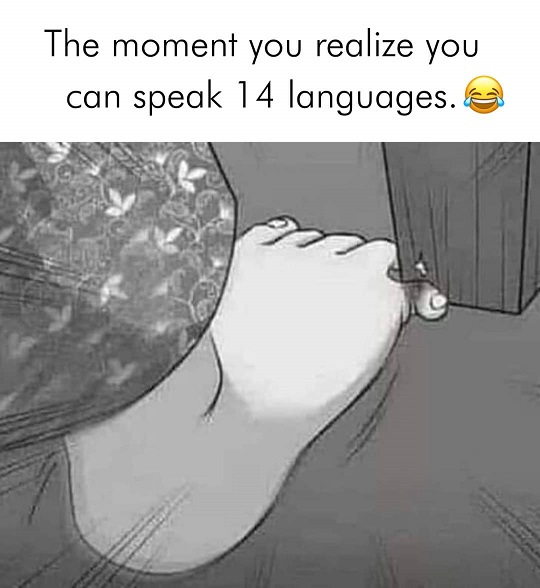 Pole position (should be in Poland, though): 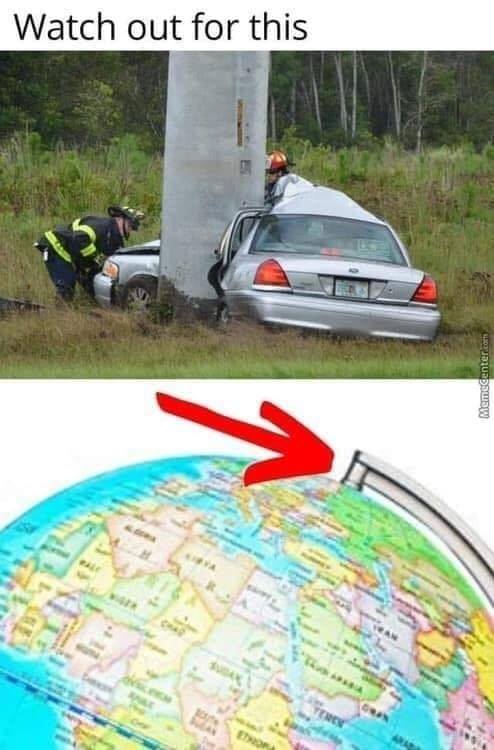 Meanwhile, at the South Pole: 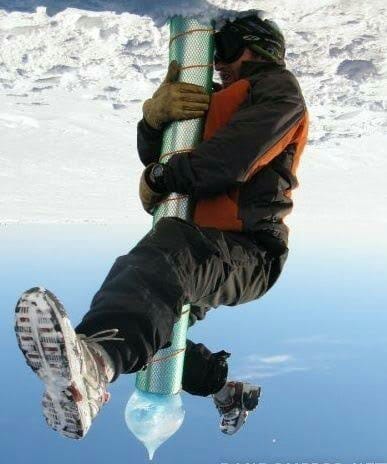 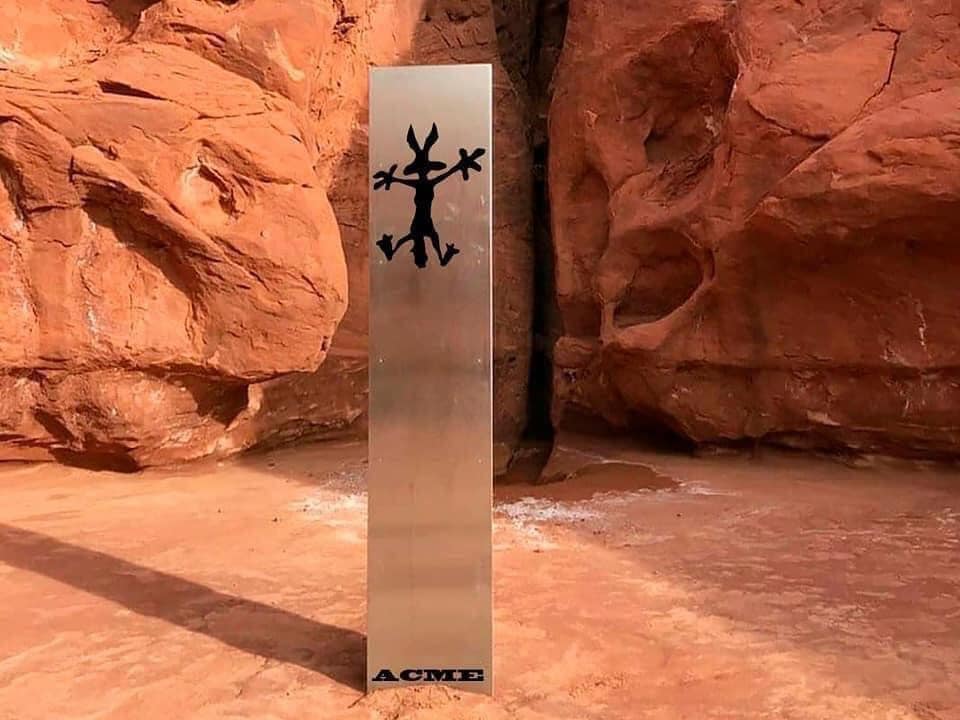 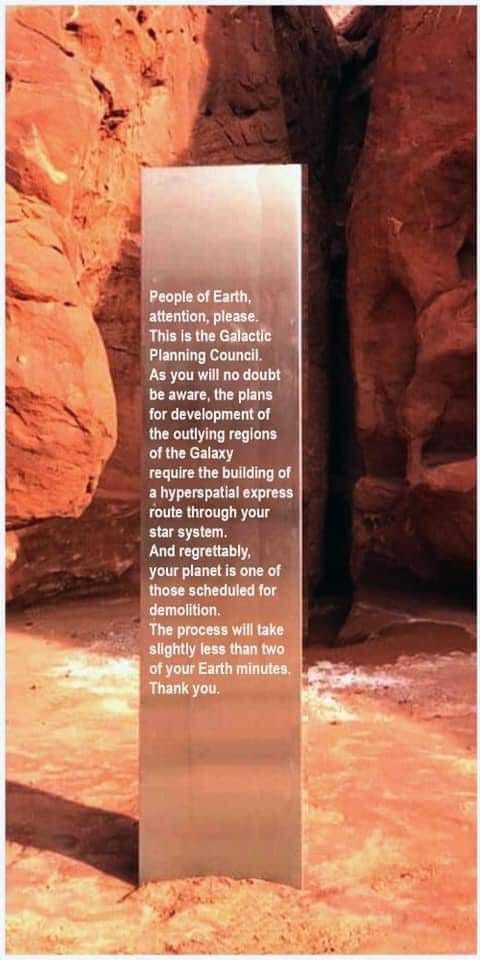 The bizarre sandwich is made of two slices of Spam, Oreo cookies, and is topped with mayonnaise. 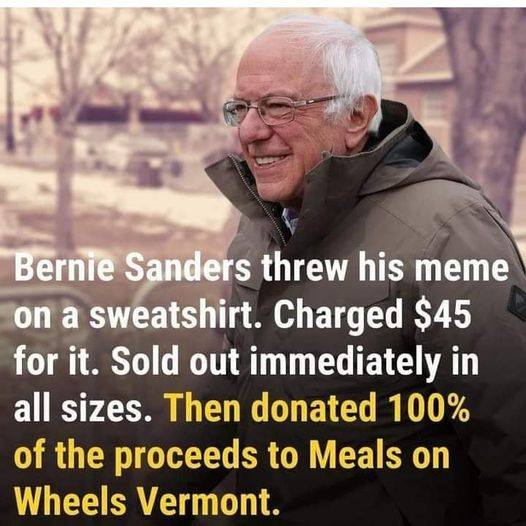 Yorkshire holds its breath as main shipping route of flat caps, whippets and ale is blocked. Ernie Slatherswaite, Master of the vessel told us 'One minute we were fine then a small gust of wind took us.
Yorkshire is set to lose upwards of £3.67 a day until the carnage is cleared, which according to Our Uncle Eric in the pub, could take weeks. 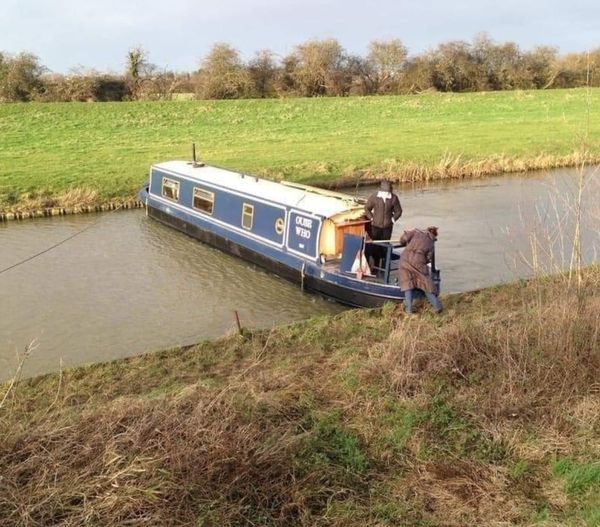 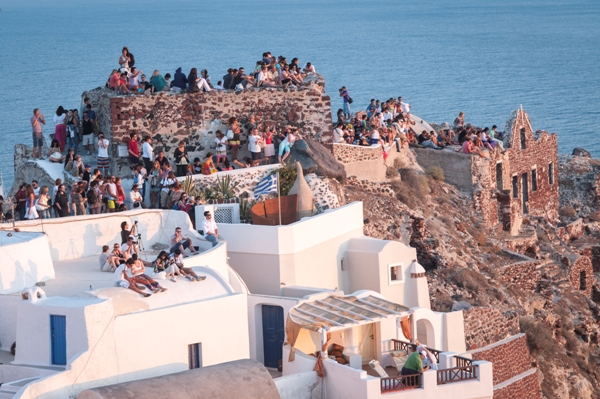 extractive tourism noun [U] UK /ɪkˈstræk.tɪv.ˈtʊə.rɪ.zᵊm/ US /ɪkˈstræk.tɪv.ˈtʊr.ɪ.zᵊm/ the situation when too many people visit a place on holiday, so that life is made difficult or impossible for … 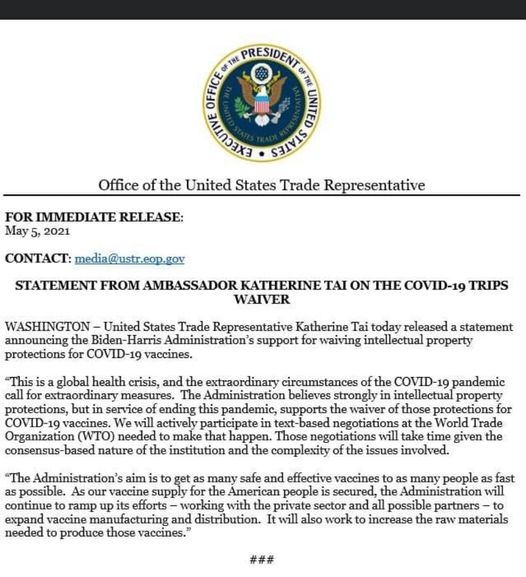 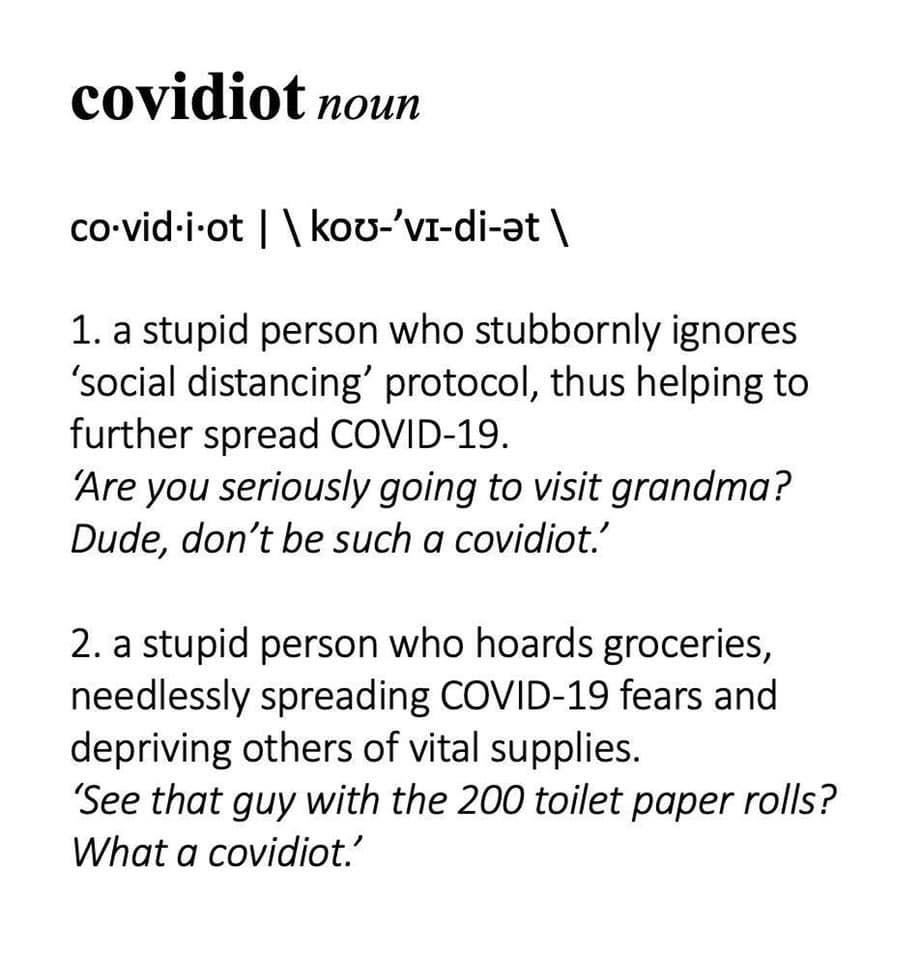 Interpreters walked off the (virtual) job in June in protest of problems that arose due to MEPs teleworking during the pandemic. With lawmakers calling into meetings from cars, restaurants and other places with poor connections and sound quality, interpreters complained of deteriorating health, saying they were suffering from tinnitus, insomnia, nausea and vision issues, among other problems.

Since June, the interpreters have refused to interpret members who dialed in to meetings remotely, though they continued to work on in-person addresses.

Under the interim deal struck on Monday, hybrid meetings will now be fully interpreted — as long as all speakers have adequate image and sound quality. Lawmakers and European commissioners have also received professional-grade microphones to improve their audio, and MEPs have been issued guidelines for remote working and warned that if they don’t adhere to them, they could be cut off from interpretation.