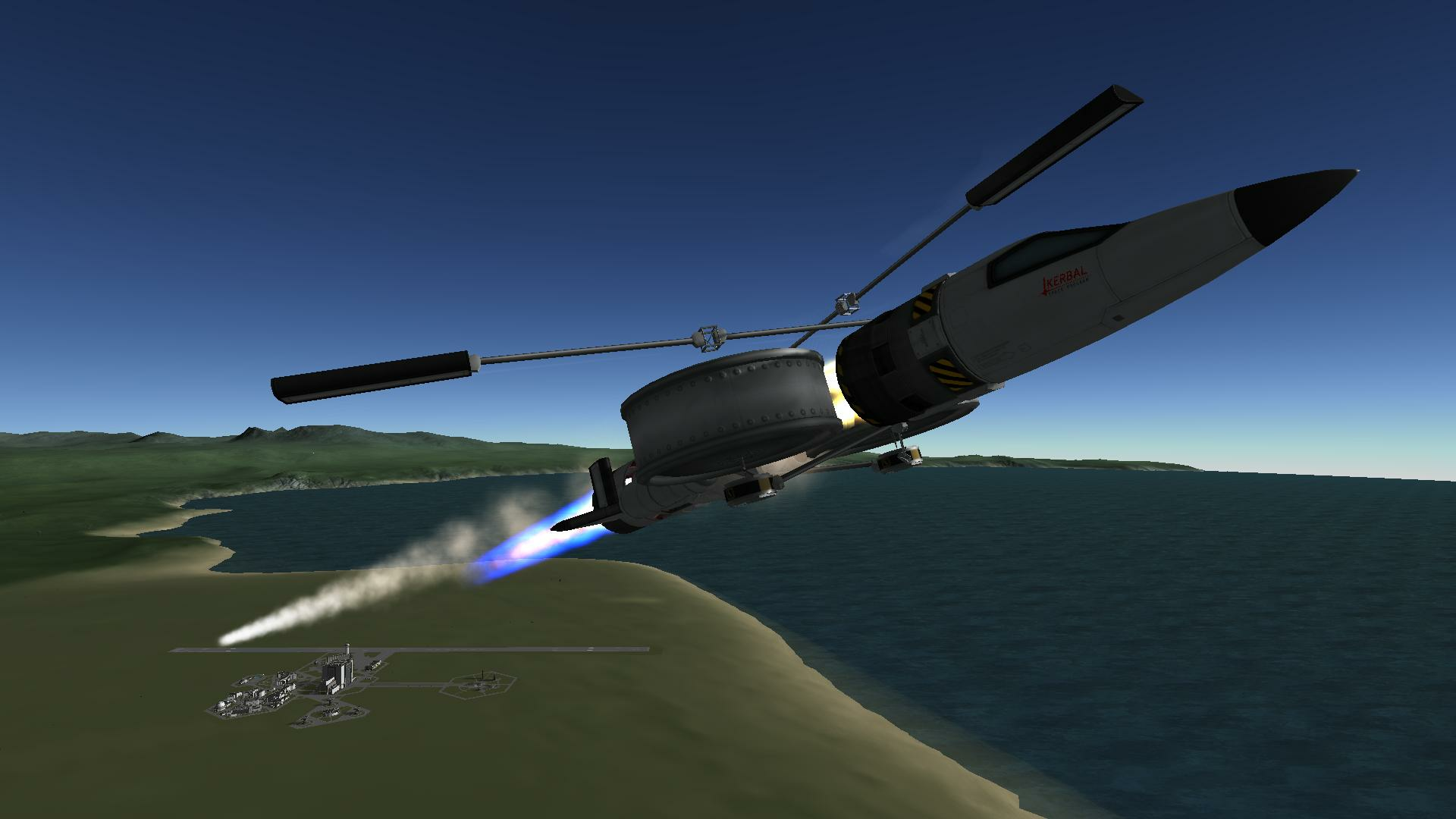 ...The US Army will as of early next week gain delivery of the new-technology supersonic Apacze attack helicopters.

The Boeing Apacze - nicknamed "The Annihilator"- is the first ever helicopter capable of supersonic flight and can fly at a speed of 1200km/hr (745.6mph, 160knots). It can reach Europe in less than 2 hours.

NATO has expressed interest in acquiring an undisclosed number of the state-of-the-art aircraft to support an initiative backed by 22 signatory nations.

The existence of Boeing's Supersonic program, designed to develop and produce the next generation helicopter, was kept under wraps during the developmental stage but in the interests of transparency, lawmakers have succeeded in persuading the US government to release information pertaining to the helicopter earlier than had been planned.

Boeing, a long term advocate of gender equality and innovator of workplace culture has named the new helicopter Apacze* A/PR-1...