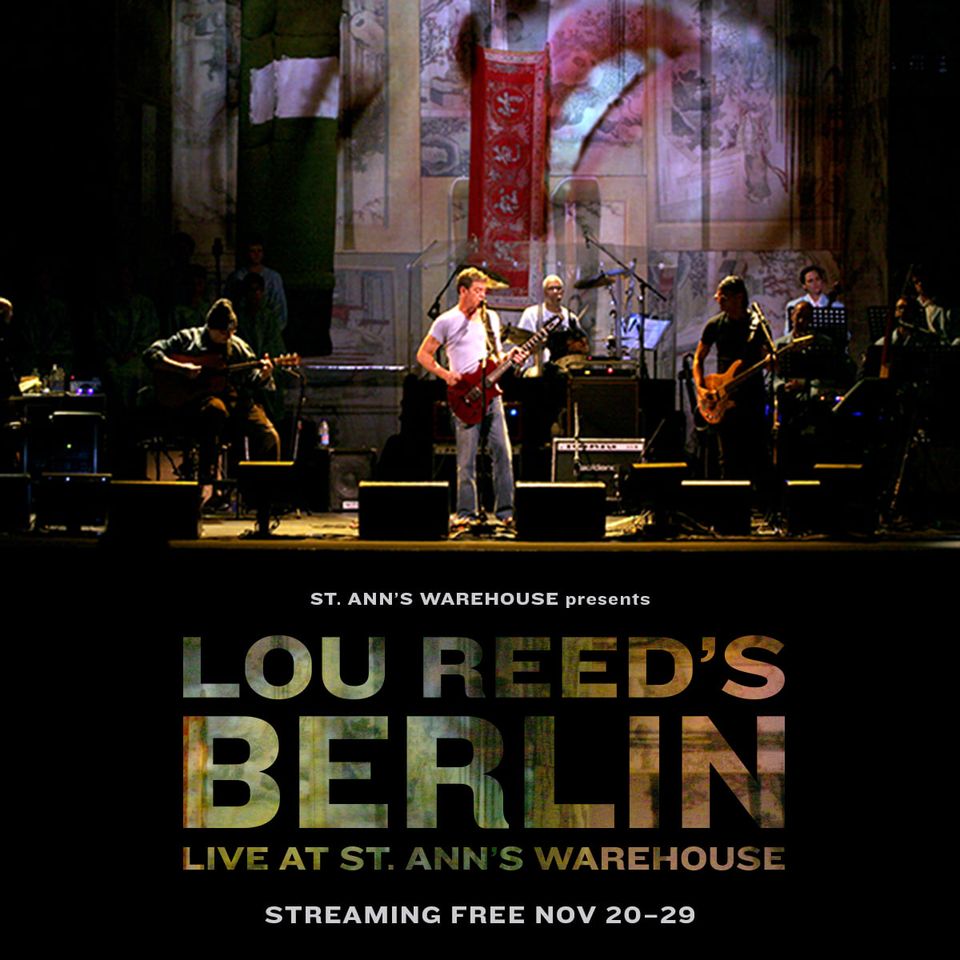 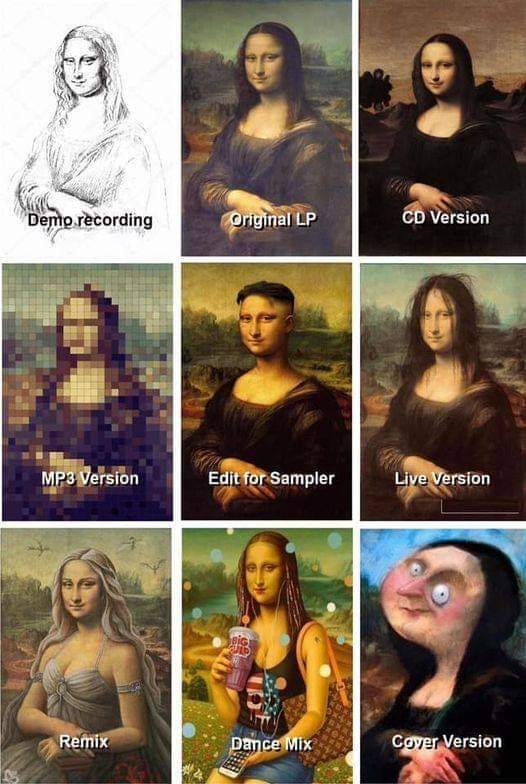 
When My Train Pulls In - Gary Clark Jr.

Staff member
Well it’s all right, yeah, it’s all right
Meet me, darlin’, come Saturday night
All good souls from near and far
Will meet in the house of a thousand guitars

So wake and shake off your troubles, my friend
We’ll go where the music never ends
From the stadiums to the small town bars
We’ll light up the house of a thousand guitars

Brother and sister, wherever you are
We’ll rise together till we fire the spark
That’ll light up the house of a thousand guitars

Feeling alone
The army's up the road
Salvation a la mode and a cup of tea
Aqualung, my friend
Don't you start away uneasy
You poor old sod
You see, it's only me

«This is one of my favorite compositions from the collection (Edvar-I-Musiki) of Prince Dimitrie Cantemir (1673-1723). It is in the somewhat rare Makam (mode) known as Büzürk (Farsi: Bozorg = large, grand) and is in the 30 beat cycle Darbeyn-I-Cedid. In this recording, together with myself, Efrèn Lopez participated playing Küdüm (small kettle drums) and Christos Barbas played the Ney (reed flute).

Dimitris Cantemir was a statesman, soldier, man of letters as well as one of the foremost composers and chroniclers of Ottoman urban music of the late 17th and early 18th centuries. He was born into a noble family or Crimean Tatar extraction in Moldavia. He was also renowned as one of the foremost linguists of his time (he allegedly spoke and wrote in 11 languages). He spent many years in Istanbul as a Moldavian envoy on behalf of his brother Antioh who was the ruler (voidode) of the province. Subsequently he himself was appointed as ruler and he placed Moldavia under Russian protection in the belief that the collapse of the Ottoman Empire was imminent. He then joined Peter the Great in his campaign against the Ottoman Turks, a campaign which failed resulting in the exile of the Cantemirs to Russia. In Russia, where he died in 1723, he was granted the title of Prince by Peter and also by the Holy Roman Emperor Charles IV. The collected notations of Dimitrie Cantemir were transcribed and published in 1992 by Professor Owen Wright, and it is largely due to this publication that we now have access to the entirety of the collection. To this day, many of Cantemir’s compositions are still regularly performed in Turkey as an important part of the Classical Turkish repertoire.»

Looking out from these prison walls
You got to rob Peter if you’re paying Paul
But it’s easy, easy, everything's gonna get really freaky
Alright on the night
Soon it’ll be a memory you're trying to remember to forget

We escaped from the prison walls
Open the windows and open the doors
But it’s easy, easy, everything’s gonna get really freaky
Alright on the night
It’s gonna be a garden of earthly delights
Easy sleazy, it’s gonna be smooth and greasy
Yeah, easy, believe me
It’ll only be a memory you're trying to remember to forget

LONDON (Reuters) - Mick Jagger released a surprise new track on Tuesday, “Eazy Sleazy”, which celebrates the end of lockdown in England and takes a tongue-in-cheek look at some of the downsides of life cooped up at home during the pandemic.
...
Jagger, who wrote the song a few weeks ago, teamed up with Foo Fighters guitarist Dave Grohl virtually, who added his part from Los Angeles.

For Michael Collins, Jeffrey and Me - Jethro Tull

And the ape's curiosity
Money power wins
And the yellow, soft mountains
Move under him

I'm with you, L.E.M.
Though it's a shame that it had to be you
The mother ship
Is just a blip from your trip made for two
I'm with you, boys
So please employ just a little extra care
It's on my mind
I'm left behind when I should have been there
Walking with you

I'm with you, L.E.M.
Though it's a shame that it had to be you
The mother ship
Is just a blip from my trip made for two
I'm with you, boys
So please employ just a little extra care
It's on my mind
I'm left behind when I should have been there
Walking with you
With you
With you
Last edited: Apr 29, 2021

I am the Shaman


Take my car and paint it black
Take my arm, break it in half
Say something, do it soon
It's too quiet in this room
I need noise
I need the buzz of a sub
Need the crack of a whip
Need some blood in the cut